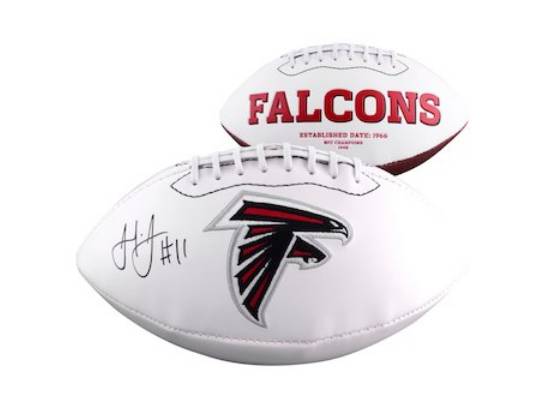 During his sophomore season with Alabama in 2009, Jones helped lead the Tide to an undefeated 14-0 season including a victory in the 2010 BCS National Championship Game. He ended the 2015 NFL season with 1,871 yards, a Falcons franchise record and the second-highest in NFL history, behind Calvin Johnson (1,964 receiving yards in 2012.) He also had a franchise record 136 receptions, tying with Antonio Brown for the most receptions that season. He was selected to the 2015 Pro Bowl, the third of his career, and earned First-Team All-Pro