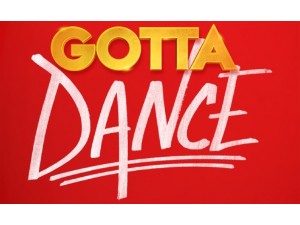 Two tickets to see the performance "Gotta Dance" On Thursday, January 7, 2016 at 7:30 pm at the Bank of America Theater. Incredible seats in the Orchestra section, 6 rows from the stage! In 2008 the documentary "Gotta Dance" proved that you're never too old to bust some moves. The movie followed the extraordinary and inspiring story of The NETsationals, a team of venerable ladies and gents who were assembled into the NBA's first ever senior hip-hop dance troupe. Now the film-maker behind the project, Dori Berinstein, has joined forces with an all-star Broadway team to bring "Gotta Dance" to the stage. This brand new musical, premieres in Chicago this December ahead of a planned Broadway run. The score was completed by Martin Sklar (Elf). The Tony Award winner Jerry Mitchell, the man who helmed one of Broadway biggest recent hits - Kinky Boots - is directing. Face value of $180.