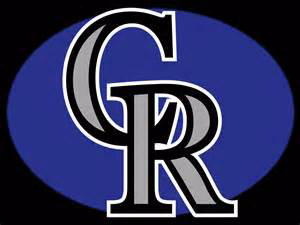 Enjoy the Mile High City at Coors Field! You will receive 2 tickets (Colorado Rockies Owners Seats!) in Club level to the July 21st game against the Texas Rangers