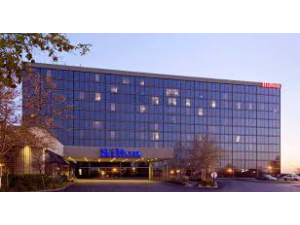 Enjoy a three night complimentary stay at the Hilton Kansas City Airport. This certificate expires April 30, 2016. Blackout dates include but are not limited to NASCAR Weekends.