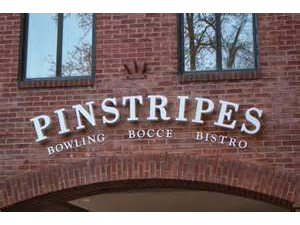 Complimentary Sunday Brunch and Bocce for 6 people at Pinstripes in Washington, DC