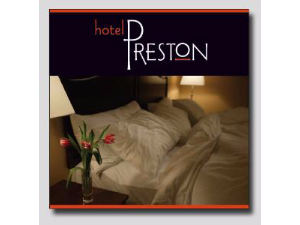 Enjoy a complimentary overnight stay at the Hotel Preston in Nashville, TN! Hotel Preston is centrally located near Nashville Airport. Downtown Nashville, Opryland, Music Row, Vanderbilt, Antioch, Nashville Zoo and great shopping at The Crossings and Atrium way are all easily accessible from Hotel Preston. With meetings rooms and event space, a restaurant and a lounge, and swimming pool, Hotel Preston caters to vacationers and business travelers alike, providing an only-in-Music City combination of creativity and sass. Certificate is based on availability and expires March, 2016