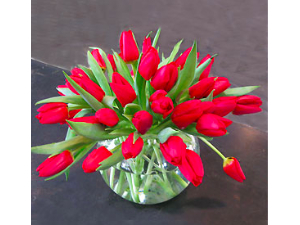 Bring spring into your home with a $100 gift certificate to A New Leaf florist.