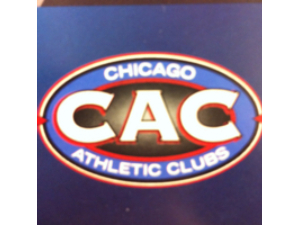 Get a fresh outlook! This package includes a 2-month all access membership to Chicago Athletic Club AND 1 month of free yoga at Yoga Now. Reward yourself with a free 1 hour deep tissue massage at Yoga Now. You'll feel like a new person!