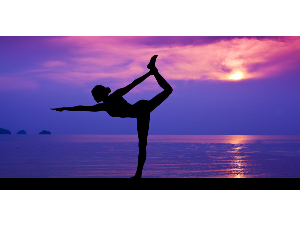 Live healthy! This package includes a 1-month membership at any of Core Power Yoga fitness studios located throughout Chicago, along with a dinner for 4 (2 $25 gift cards) and a cookbook from Native Foods.