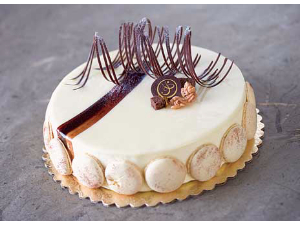 Continue your journey to discover the joys of French pastry through a Continuing Education Course from the French Pastry School. After selecting a specific area for instruction in pastry technique, students will receive the rare opportunity to learn in an intimate setting while being mentored by masters in their field.