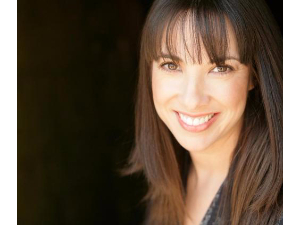 You are bidding on the chance to appear on WGN AM 720 with host (and comedian) Patti Vasquez on her nightly radio show Pretty Late with Patti Vasquez, which airs at 11PM. You'll visit WGN and meet Patti, and have a chance to take to the airwaves yourself! WGN is a high-powered station, meaning your voice will be heard far and wide! Scheduling based on availability of the host and station. Pre-recording at an earlier time is possible.