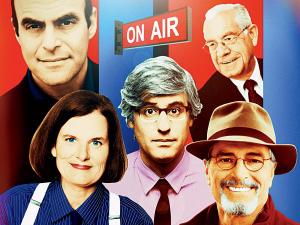 Two VIP tickets to the June 4, 2015 taping of Wait, Wait Don't Tell Me! (one of the hardest tickets to get in town!) can be yours for the taking - as long as you are the highest bidder, of course! Join host Peter Sagal, Bill Kurtis, and a rotating cast of panelists who make this live quiz show so memorable. Then, gather 5 of your friends for a day of mystery and intrigue on at scavenger hunt around Chicago hosted by Watson Adventures.