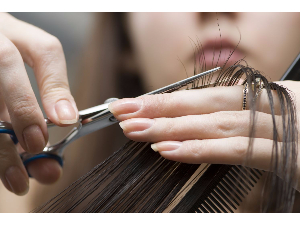 This $70 gift certificate from Pixie Salon will let Janice use her scissors to give you a great look for fun in the sun this summer!