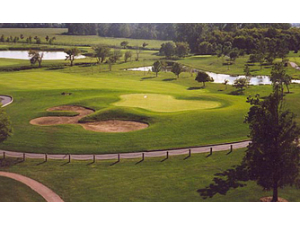 Have dreams of sinking a hole in one? Enjoy a round of golf for four people, including 2 carts Monday-Thursday, at Odyssey Country Club . Then, continue your adventure as you become a Chef for a Day at Tin Fish Restaurant.