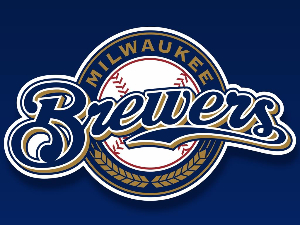 Buy me some peanuts! Enjoy four Club Level Seats at Miller Park for the Brewers vs. Mets on June 25th including preferred parking! And don't forget to tailgate! You will be set with a ($10) gift certificate to Klement's and even a weber grill! A special thank you to the Burton & Mayer, Klement's and Warren Industries for their generous donations.