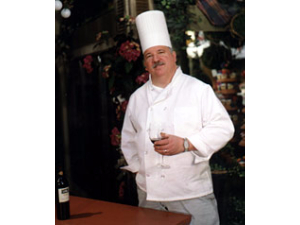 Chef John Party! Planning a Party? You and 15 of your guests can enjoy delicious appetizers presented by Executive Chef John Oakland. Chef John has more than 30 years of food experience in Southeastern Wisconsin. His dishes are sure to keep your guests smiling. *Not valid on holidays, valid through November 30, 2014. Delivery and Pickup included. Equipment must be returned within 3 days of event. A special thank you to Chef John Oakland for his generous donation.