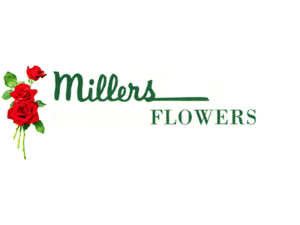 Flowers for a Year! One bouquet of fresh cut flowers or plant every month for one year, delivered within the Racine area. A special thank you to Miller's Flowers for their generous donation!