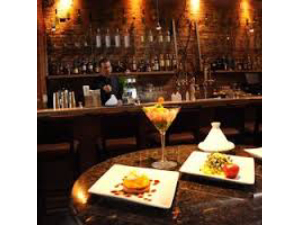 Private Packer Party. Private back room party for any available 2016 Greenbay Packers game including $150 toward any food and beverage purchase. A special thank you to Dewey's Restaurant & Sports Bar for their generous donation.