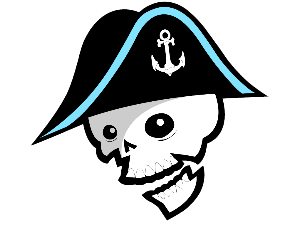 Admirals Night Out. Admirals Stern and Bow tickets (4) and $30 gift certificate to Joey Buona's. Sure to be a great night in Milwaukee! A special thank you to The Milwaukee Admirals and Joey Bouna's Restaurant!