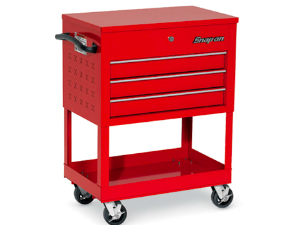 Cool Snap-on! Beer, tools and a beautiful Snap-on tool chest cooler - you cant go wrong! A special thank you to Snap-on Tools for their generous donation!