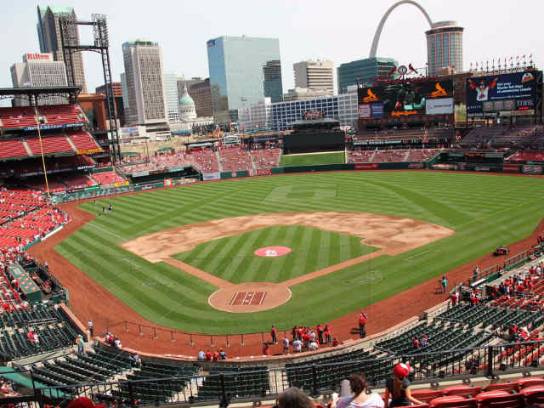 In addition to the signed baseball, you will also receive four 3rd Base Field Box tickets to the Friday, June 30, 2017 Cardinals game versus the Washington Nationals. Game time is at 7:15. Donated by The Missouri Valley Conference