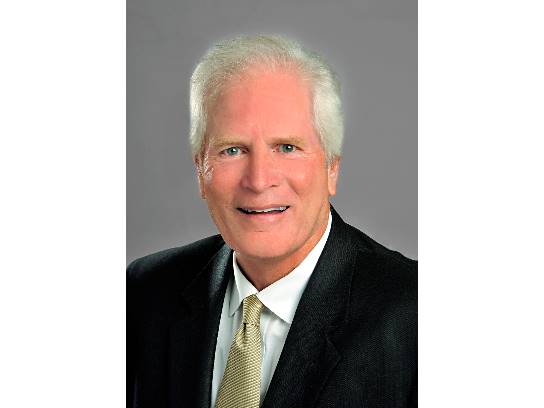 A Village of Barrington resident for 45-years, there doesn't appear to be anything in Barrington in which Dave Nelson hasn't been involved.

A current senior vice president of UBS Financial Services, Dave is also a co-chair of the Barrington Cultural Commission and is a 37-year coach of Hough Street 5th grade boys basketball team.

Dave is also the former chairman of Advocate Good Shepherd Hospital. He served for 12 years as a Village of Barrington trustee and 20 years as the Cuba Township Supervisor. Dave has also been involved in the Preservation Foundation of the Lake County Forest Preserve District and the Barrington Area Conservation Trust.

Dave also was founding partner of Hospice and Palliative Care of Northeastern Illinois, now known as JourneyCare. He founded the hospice organization with his "favorite senior" Frederica "Freddie" Pederson, who died in June.

Dave lives in Barrington with his wife of 47-years, Carol. They have three grown children and five grandchildren.