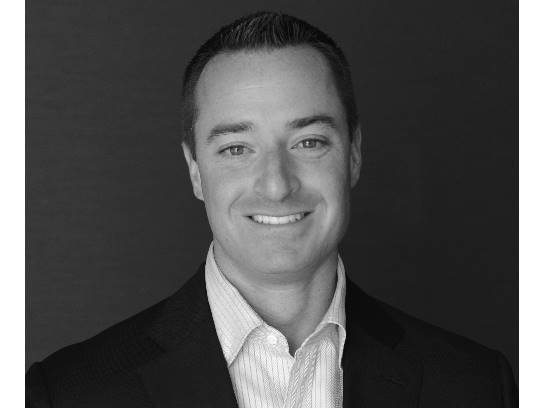 A leading real estate expert with more than a decade of experience, John Morrison is recognized as frontrunner in Barrington's luxury home marketplace.

In 2012, Morrison was ranked first among all sales associates at a well-known real estate agency by providing consistent and professional advice. He later joined @Properties in Barrington in 2014 and led one of the most successful real estate teams outselling competitors two-to-one.

Morrison is well-known for his vast knowledge of Barrington's multifaceted market and is just as recognized for his attention to detail and exceptional degree of service.

John lives in Barrington with his wife Priscilla and their two young daughters.