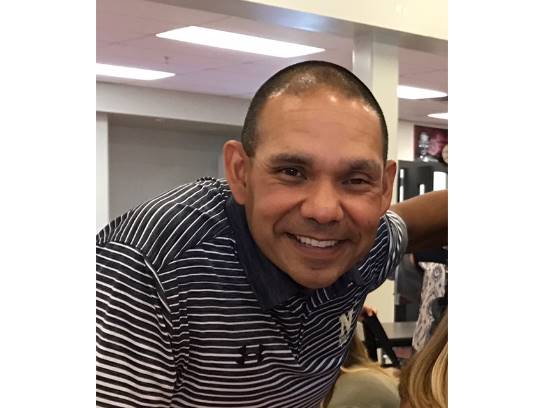 Barrington High School's football coach for more than 20 years, Joe Sanchez is recognized not only for his success on the field, but his leadership off the field as well.

"From a players perspective, Coach Sanchez is a great coach because he connects with every one of our players," said former quarterback Johnny Davidson in an interview with Living60010 in 2015. "He learns 73 names after the first day of practice...asks us how we're doing and makes sure everything is good."

Sanchez is married to his high school sweetheart, Wendy, a member of the BHS PE and Health Department and they have two daughters Ellie and Aybree.