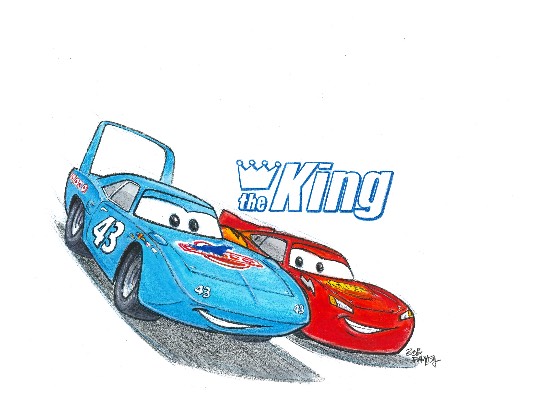 Always interested in automotive design, Pauley also played a critical creative role in the production of Disney?Pixar's Golden Globe -winning film "Cars." As production designer, he was instrumental in the design of many of the film's characters and environments, drawing inspiration from a life-long love of cars and research trips to various auto shows and Route 66. After completing work on "Cars," Pauley continued his work as a production designer for the Academy Award -winning "Toy Story 3." Most recently, Pauley reprised his role as production designer working within the "Toy Story" world on Pixar's first-ever television special, "Toy Story OF TERROR!" which premiered on ABC in the fall of 2014.

In addition to his work on Pixar's feature films and TV specials, Pauley has worked closely with Walt Disney Imagineering on the creation of "Cars Land," as ride vehicle designer and design consultant. "Cars Land" opened in Disney's California Adventure on June 15, 2012.

Pauley was born in Royal Oak, Michigan, and grew up in San Jose, California where he earned a Bachelor of Science in Graphic Design degree from San Jose State University. Pauley currently resides in Berkeley, California