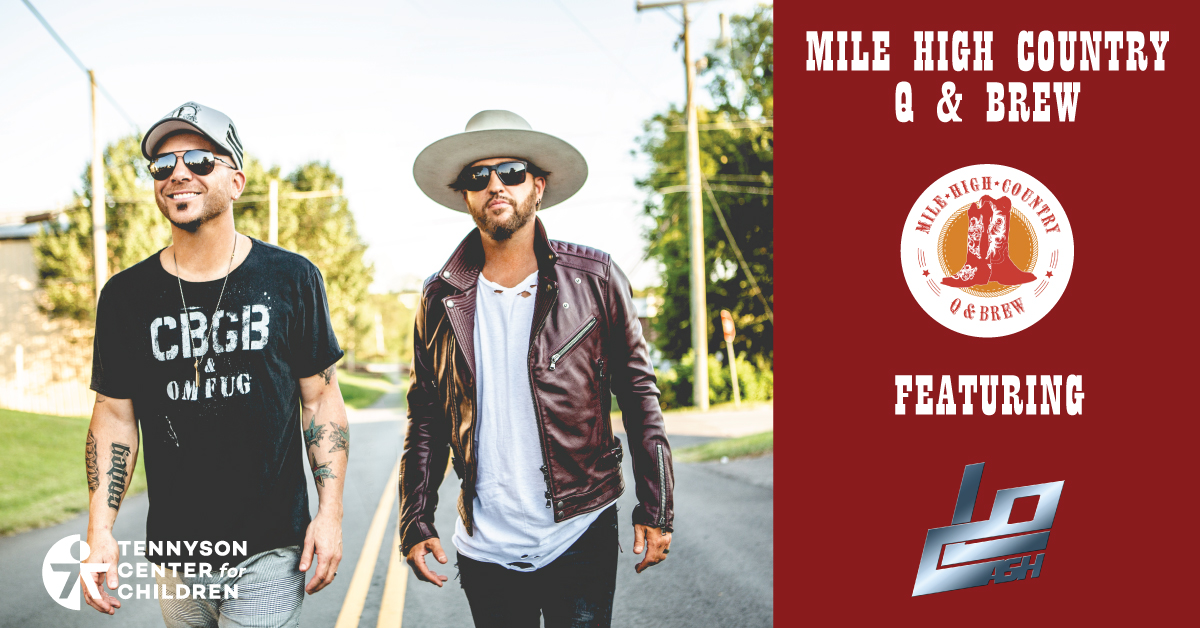 *Due to COVID-19, artist meet and greets are
not taking place.
**If applicable.

I have read and agree to the Terms and Conditions and Privacy Policy and give my consent to Tennyson Center for Children to process my personal data. I understand I can revoke this consent at any time.

Donor approves the payments of any charitable donations and/or purchases to Tennyson Center for Children in the amount set forth therein.

I agree to receive text message notifications from GiveSmart on behalf of Tennyson Center for Children . Message frequency varies depending on activity. Privacy Policy

I agree to receive text message notifications from GiveSmart on behalf of Tennyson Center for Children . Message frequency varies depending on activity. Privacy Policy

Denver's most exciting country concert experience brings Coloradans together to raise money for Tennyson Center for Children. Guests will enjoy a live concert from country music band LOCASH paired with curated cocktails, beer and wine, photo opportunities, and access to an exciting live and silent auction, all to benefit children and families!

Tennyson Center for Children Mission
Tennyson works with every child and family impacted by trauma to realize their infinite possibilities. For 117 years, Tennyson has served Colorado's most neglected, abused, and traumatized children and their families.
Our many programs provide prevention, early intervention, resource connection, therapeutic support, education, skills building, and care.

About LOCASH
Creating a sound that fuses modern Country and classic heartland rock with an edgy vocal blend, Wheelhouse Records' LOCASH is the Country music duo made up of singer-songwriters Chris Lucas and Preston Brust; natives of Baltimore, Maryland, and Kokomo, Indiana, respectively. With two albums and eight charting singles to their credit, LOCASH broke out in 2015 with their gracious GOLD-certified hit, "I Love This Life," followed by the flirtatious GOLD-certified #1 smash, "I Know Somebody" - their first trip to the top of the Country radio airplay charts - and 2017's fun-loving romantic anthem "Ring on Every Finger." All three singles were part of their album, THE FIGHTERS, which was released in the summer of 2016 to Top 15 success. In 2017, they earned their first round of awards show recognition, nominated at the ACM Awards for New Vocal Duo or Group of the Year, the CMT Music Awards for Duo Video of the Year ("I Know Somebody"), and the CMA Awards for Vocal Duo of the Year.  The 2019 ACM Duo of the Year nominee released their latest album (and first with their new label BBR Music Group/BMG), Brothers on March 29, 2019. The follow up to their #1 single "One Big Country Song," "Beers to Catch Up On" is out on Country radio now. 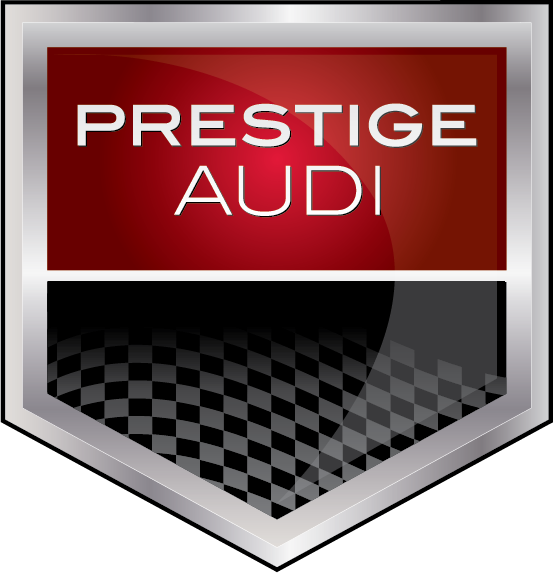 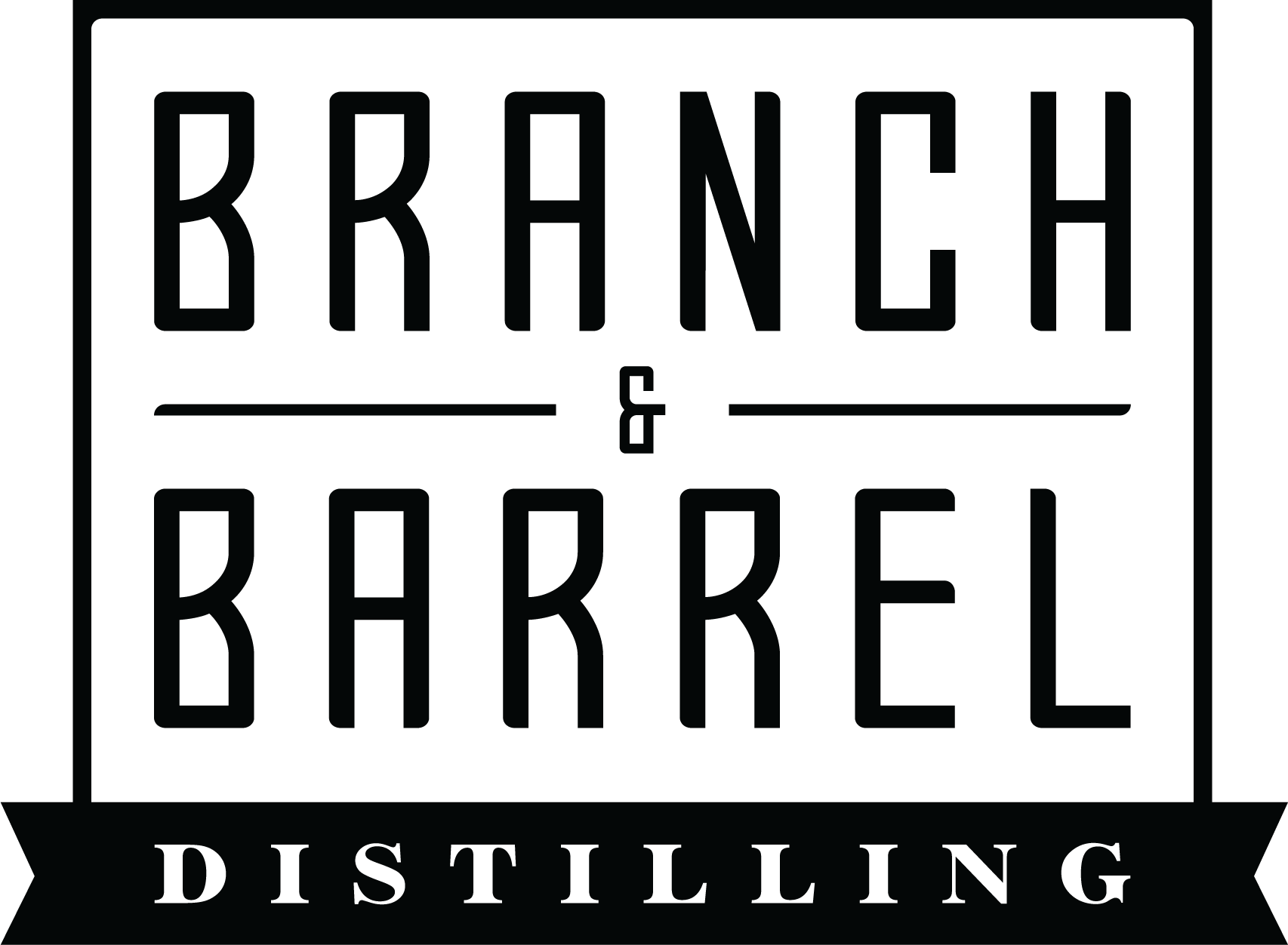 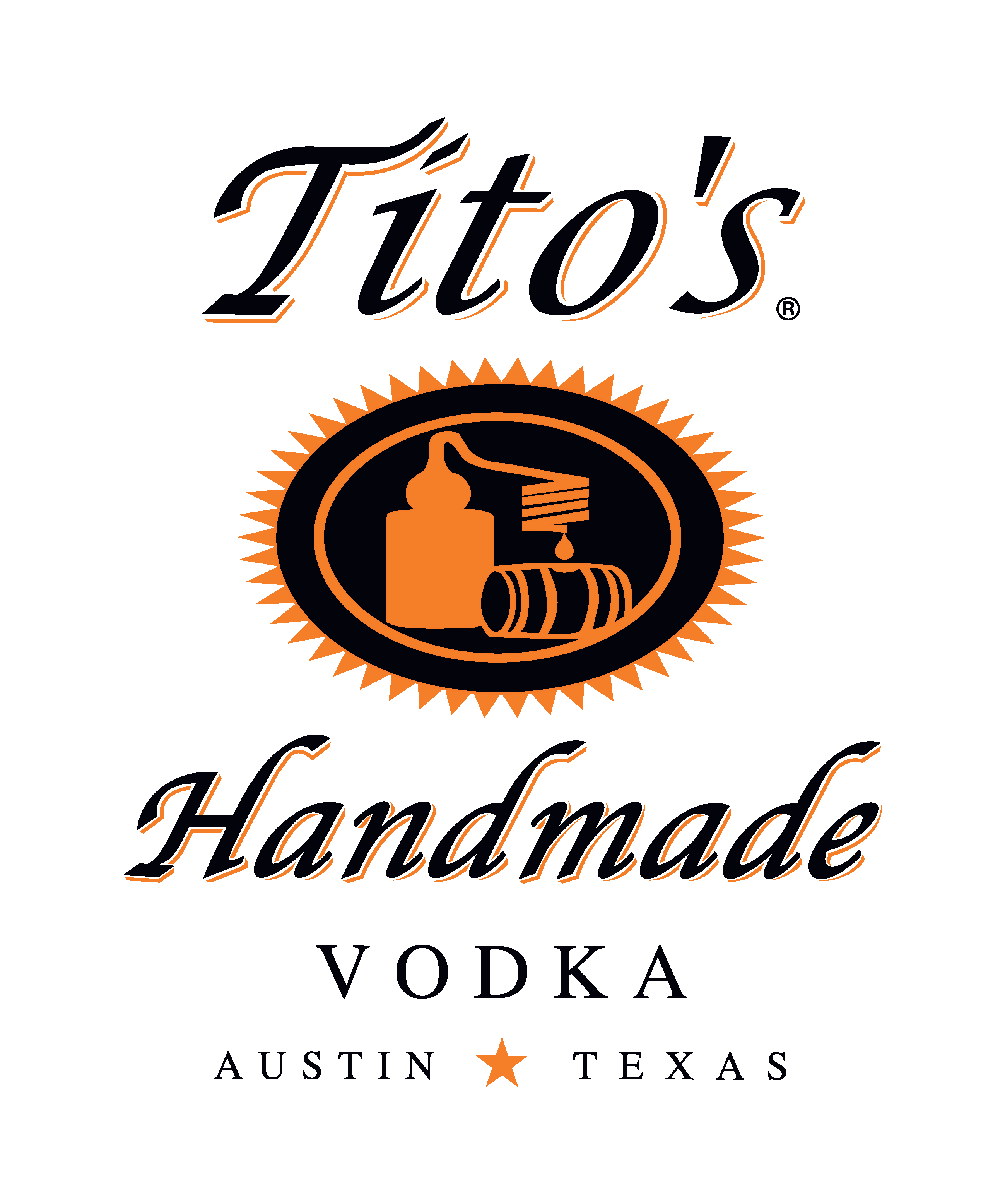 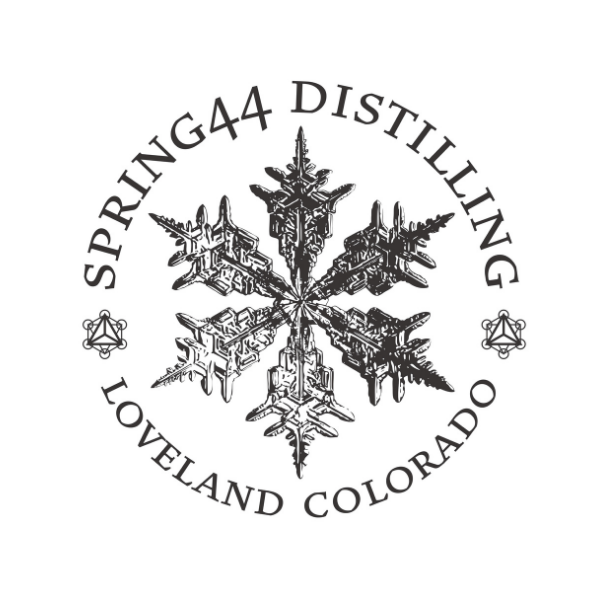 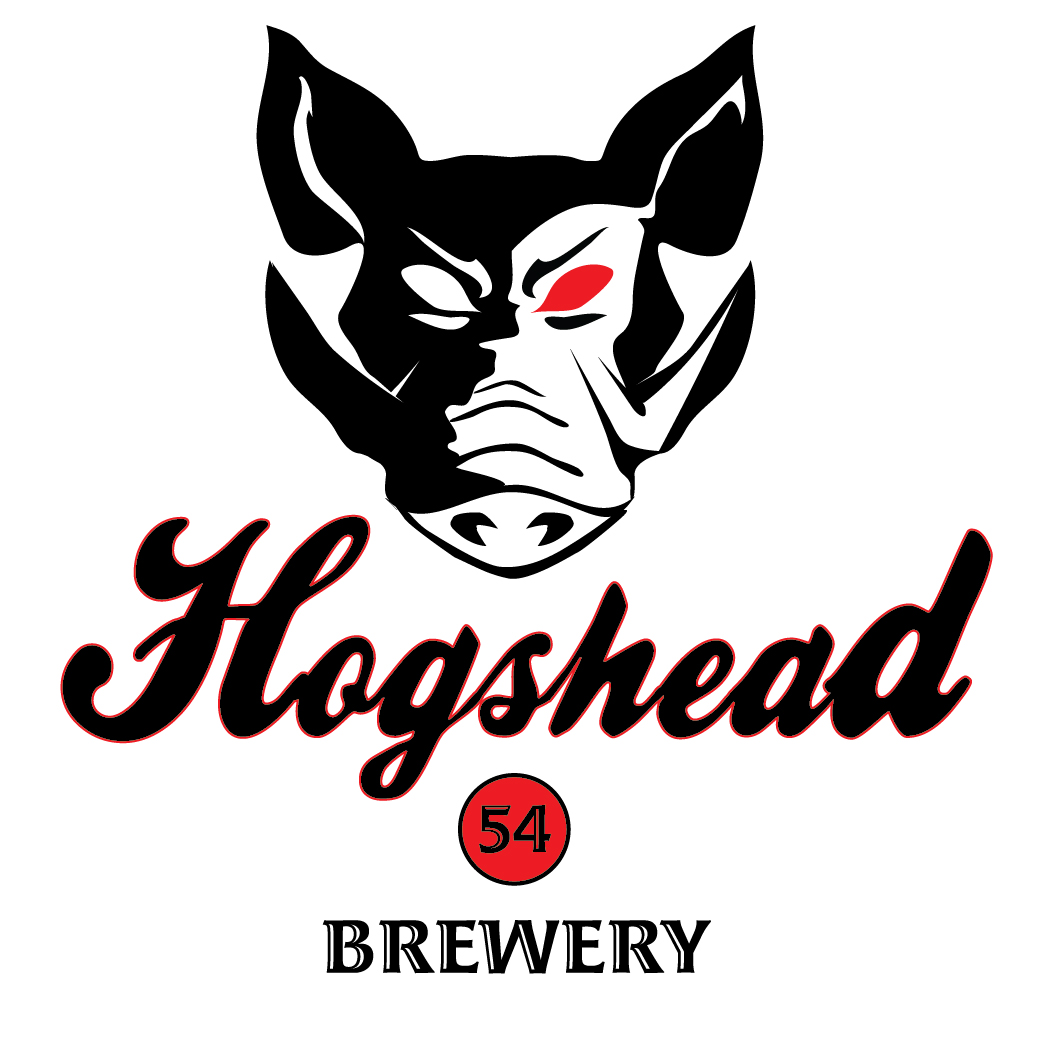 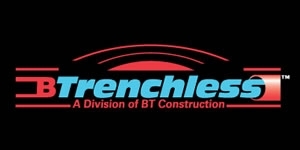 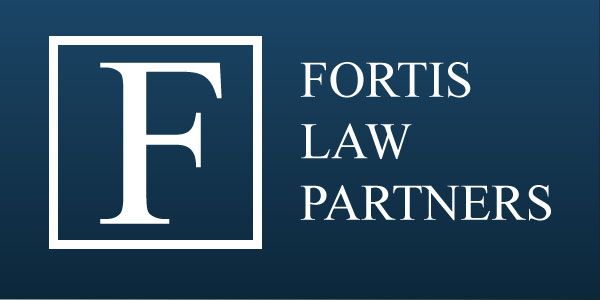 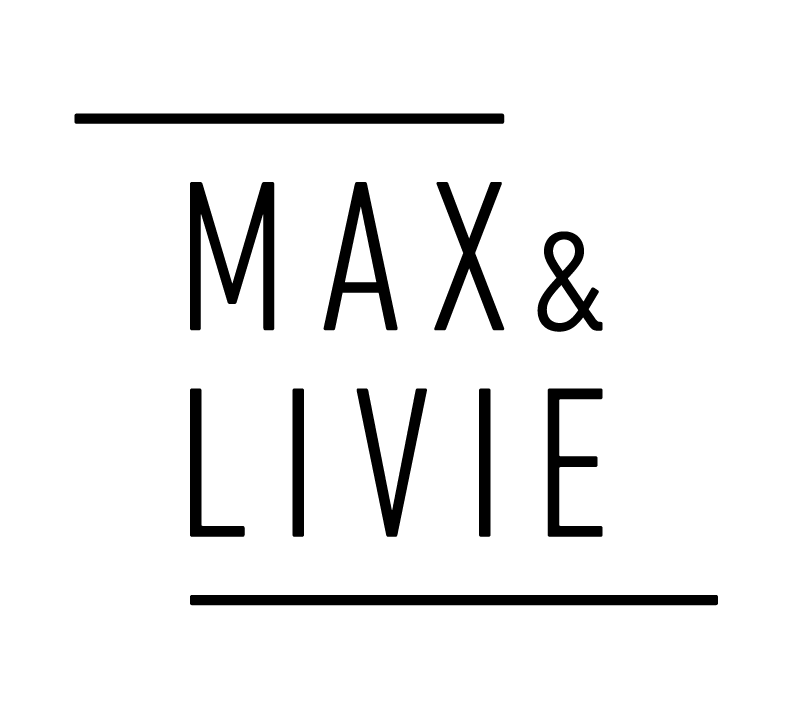 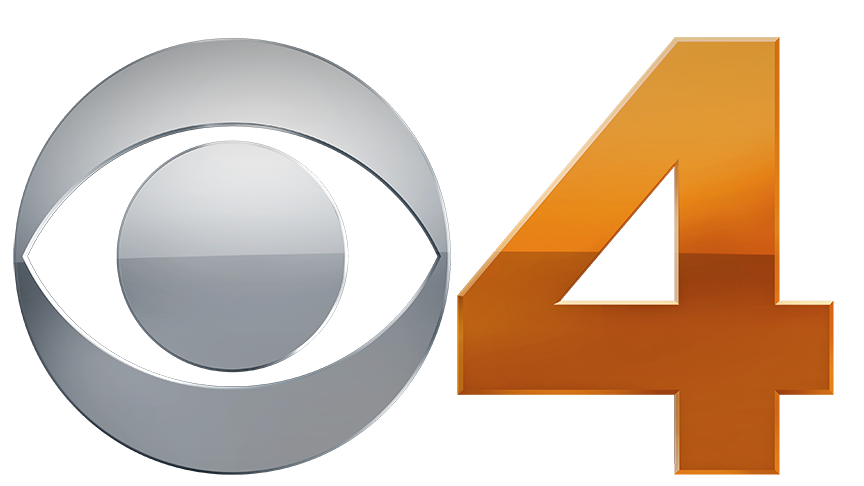 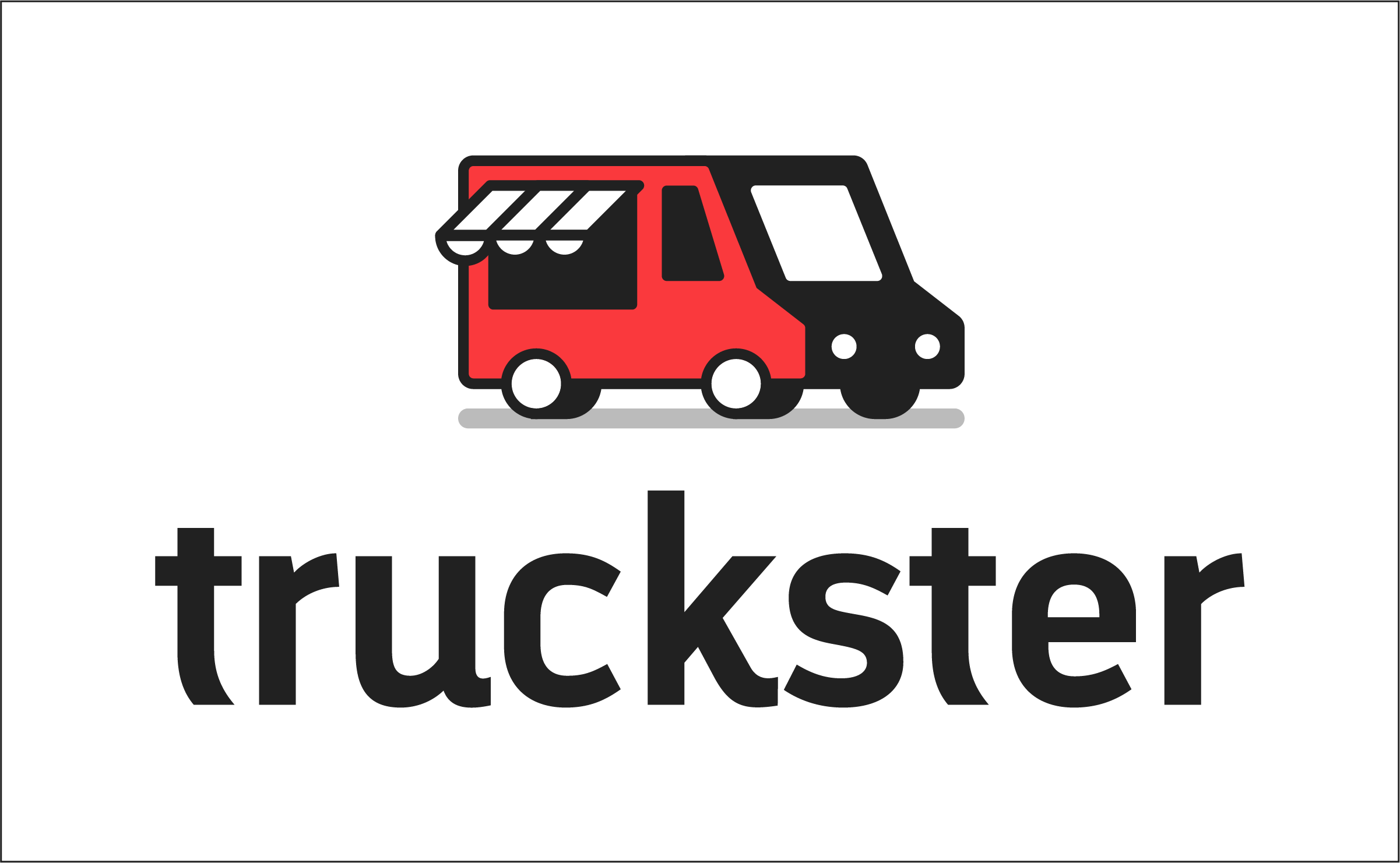 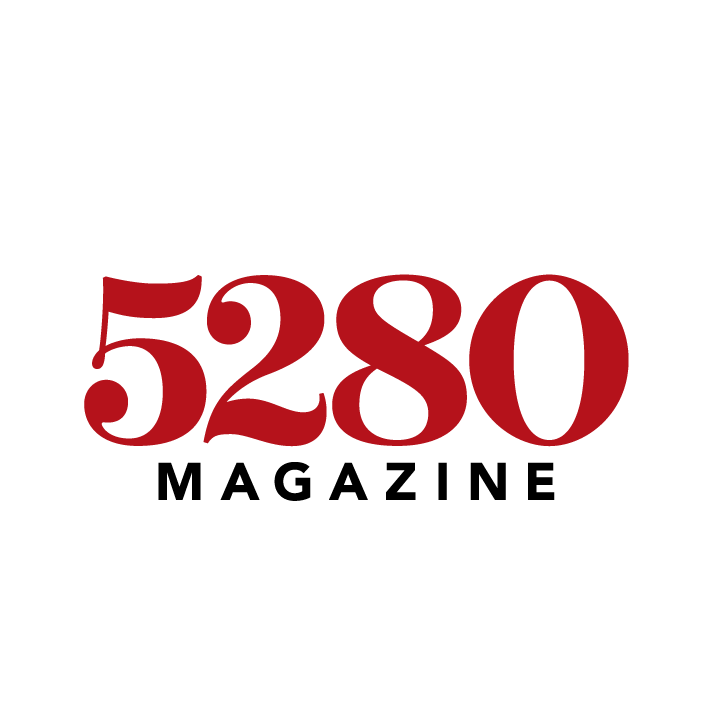 I would like to purchase a ticket and automatically be registered to support Tennyson Center for Children !

I am not purchasing tickets, but would like to register to support Tennyson Center for Children !