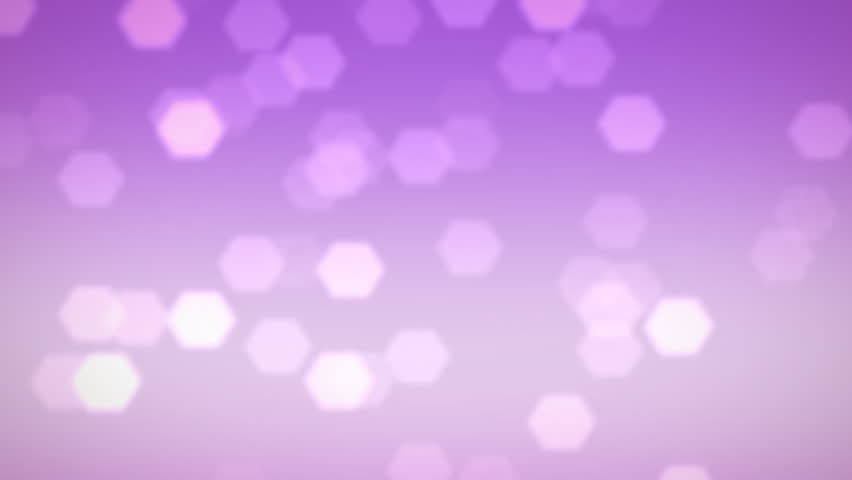 Dancing with the Lexington Stars 2022 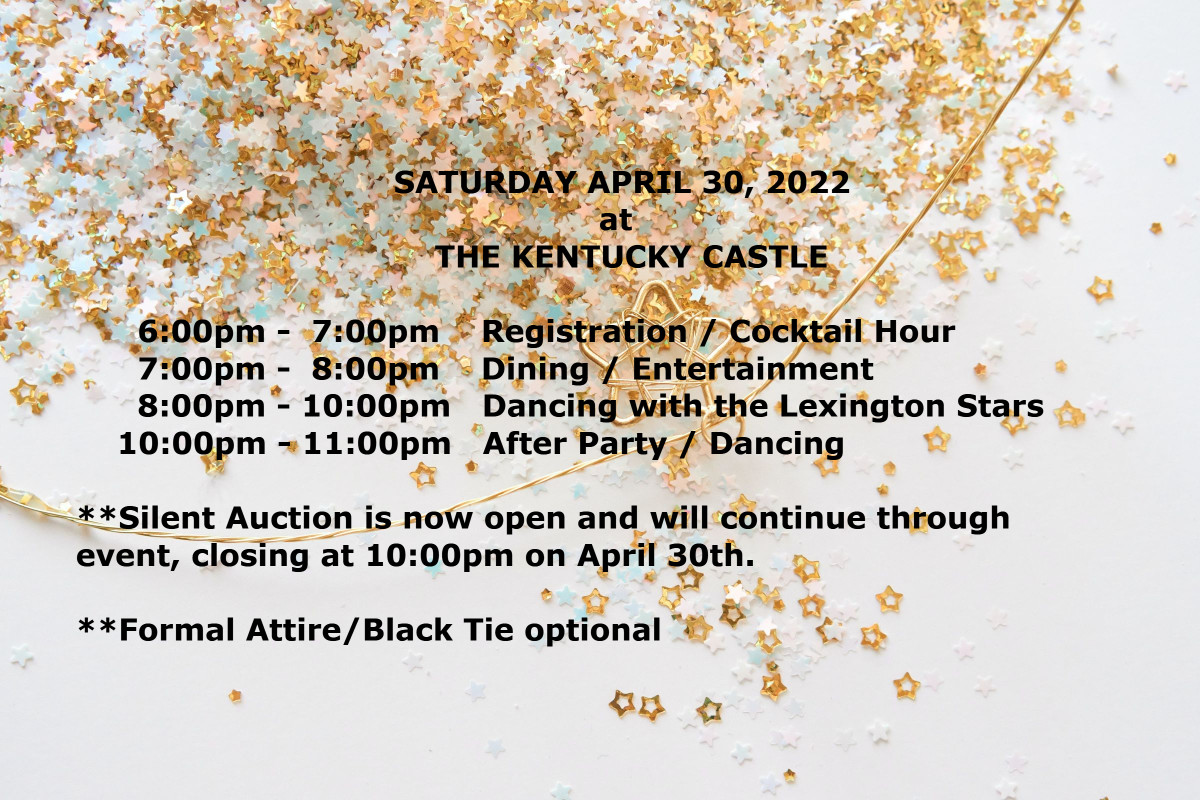 GET YOUR TICKETS NOW!!!!

CONGRATULATIONS TO OUR RAFFLE WINNERS:

THANK YOU FOR YOUR SUPPORT EVERYONE!!

**This event will be social seating for tables of 8

no tickets for event

** This event will be social seating for tables of 8

- Thoroughbred racing fans waited 37 years for another Triple Crown winner. American Pharoah won America's hearts in 2015 with his decisive wins in the Kentucky Derby, the Preakness, and the Belmont Stakes, which he took wire to wire. He ran in sunshine and in driving rain - he just ran like the born winner he was.
- American Pharoah was not just America's 12th Triple Crown winner: He finished 2015 by winning and setting a new track record in the prestigious Breeders' Cup Classic at Keeneland, earning him the distinction of becoming the first horse to win the Grand Slam of Thoroughbred racing. American Pharoah won $8,650,300.00 in his racing career.

- Trained by Bob Baffert and ridden in most of his races by Victor Espinosa, American Pharoah retired after his stellar 2015 wins and stands at stud in Woodford County at Ashford Stud, a division of Ireland's Coolmore Stud. His stud fee for 2021 is $100,000.

- A certificate of authenticity is provided by Ashford Stud and accompanies the halter.

** Each ticket purchased will be entered in the drawing for an opportunity to win either prize.

** there will be two winners drawn from the tickets sold.

I have read and agree to the Terms and Conditions and Privacy Policy and give my consent to Rotary Club of Lexington to process my personal data. I understand I can revoke this consent at any time.

Donor approves the payments of any charitable donations and/or purchases to Rotary Club of Lexington in the amount set forth therein.

I agree to receive text message notifications from GiveSmart on behalf of Rotary Club of Lexington. Message frequency varies depending on activity. Privacy Policy

I agree to receive text message notifications from GiveSmart on behalf of Rotary Club of Lexington. Message frequency varies depending on activity. Privacy Policy

I will pay the fees

By paying the transaction fee, you ensure more money goes to your organization’s mission.

Have a discount code? Click here to enter it.

Not able to attend? 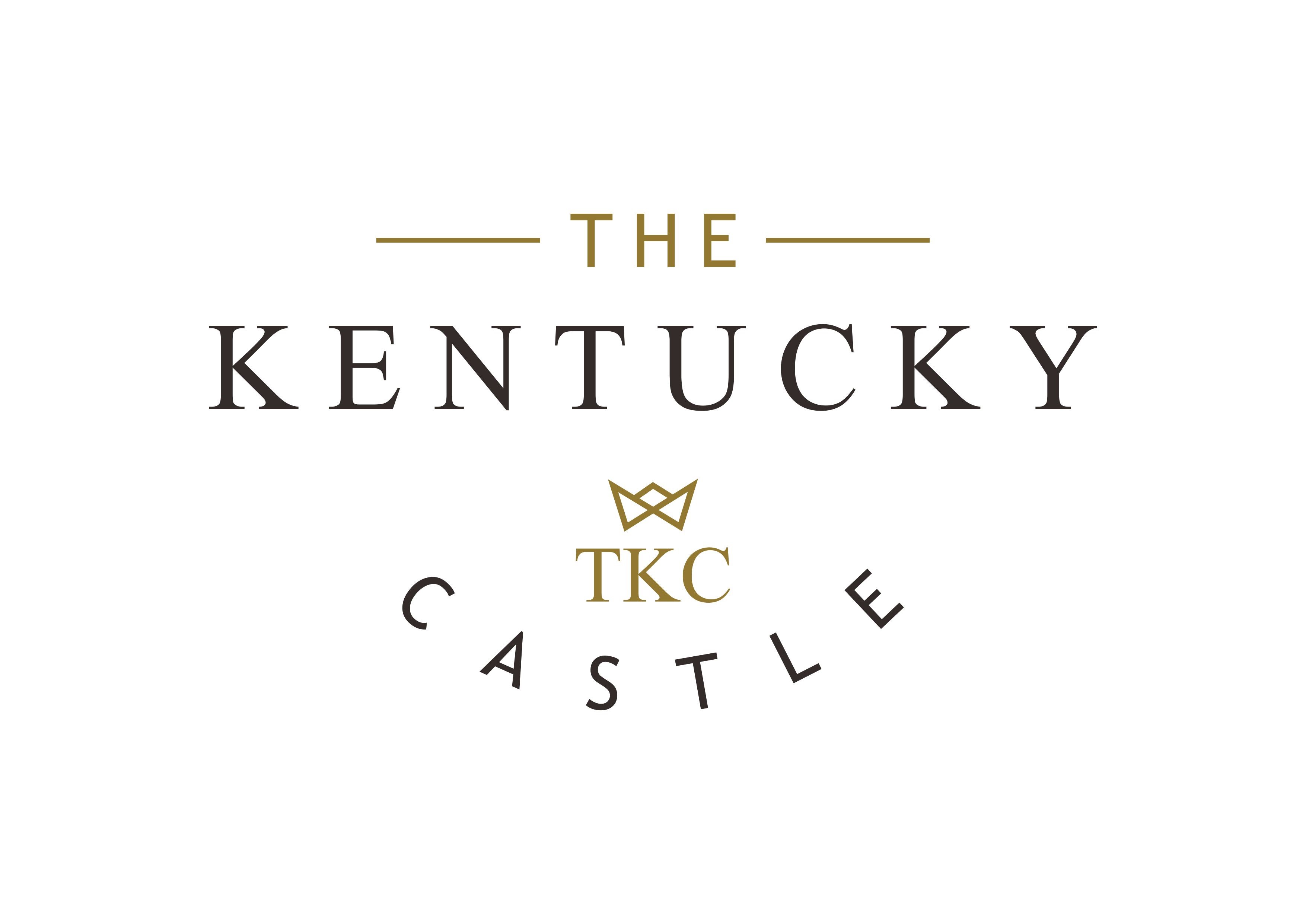 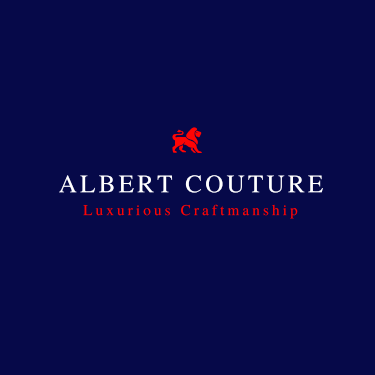 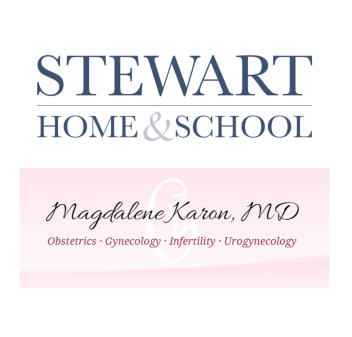 I would like to purchase a ticket and automatically be registered to support Rotary Club of Lexington!

I am not purchasing tickets, but would like to register to support Rotary Club of Lexington!