Partners in the Arts 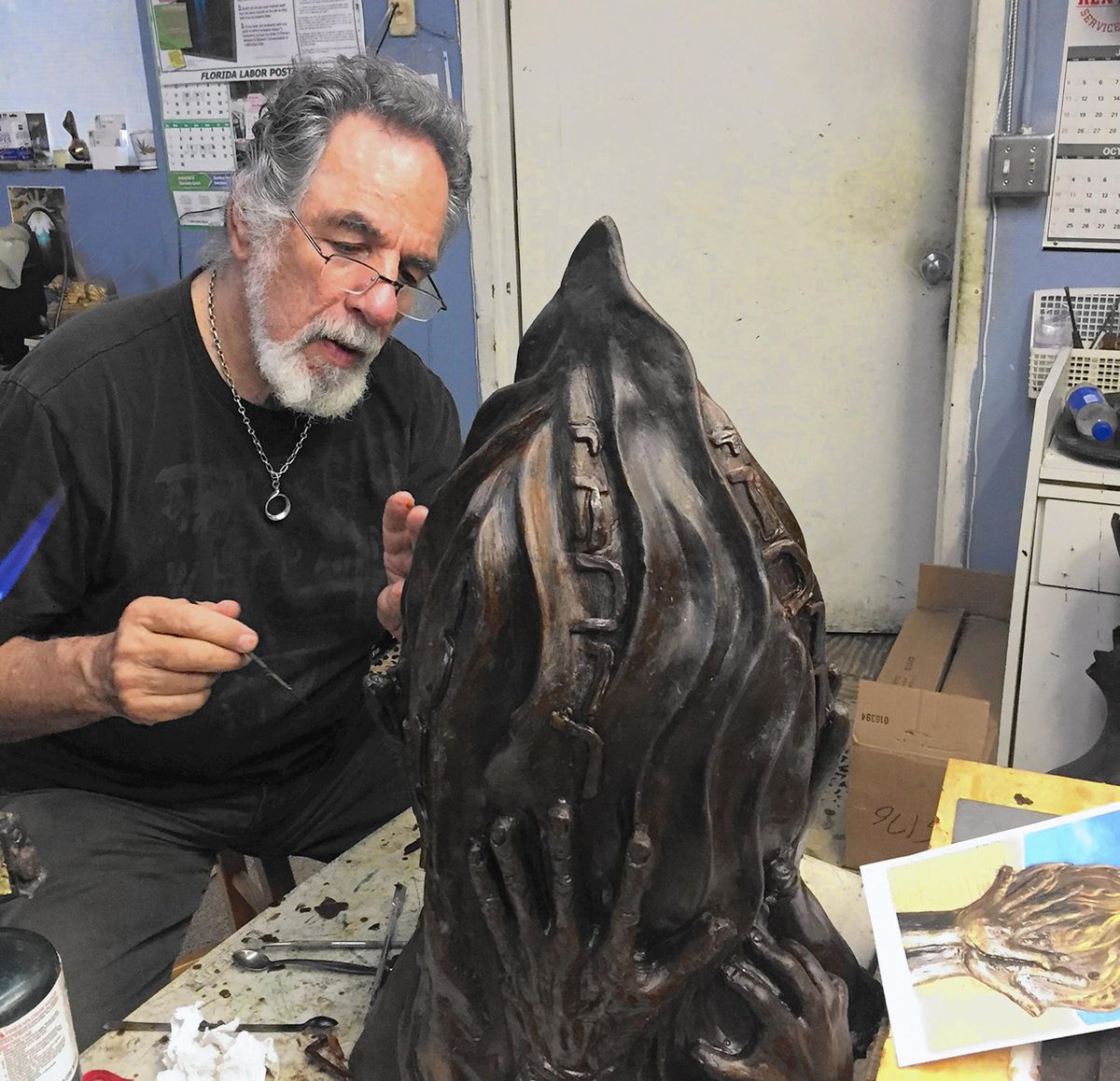 Needless to say, the Covid-19 crisis has dealt a devastating blow to artists and arts organizations all across the country - and The Symphonia is not the only one that is facing challenges. That's why, we are once again partnering with local artists from South Florida to keep our arts community alive.

Yaacov has been rated among the world's most accomplished sculptors and top silversmiths. His work has been used to convey messages of hope, tolerance, acceptance and remembrance and peace through interpretation of the human form and spirit whole holding to his personal unswerving commitment to artistic quality.  Throughout his sixty-year career he has been commissioned to create historically significant works for presidents, kings and queens, heads of state and other dignitaries and celebrities.  Ronald Reagan, Gerald Ford, George Bush, Bill Clinton, Margaret Thatcher, Henry Kissinger, Hosni Mubarak, Benjamin Netanyahu, Shimon Peres, Jacque Chirac, Yitzhak Rabin, and Anwar Sadat are among the many world leaders who have owned pieces bearing the artist's signature.  Works are found in presidential libraries and museums worldwide.

A piece of great pride for Heller in his career is a sculpture of David and Goliath commissioned by then Israeli Prime Minister Yitzak Rabin in 1974.  It was given to President Gerald Ford during a White House visit. "David and Goliath was an analogy for the state of Israel," he says.  "A small country surrounded by mighty oppressors."

A most important accomplishment while in Israel was that Yaacov developed a specific process of electroforming silver sculpture and jewelry designs which was the start of a huge industry.  The process is still being used today in the country by many foundries.

Works found locally in Boca Raton include Flossy's Fountain at the entrance to the Count deHoernle Amphitheatre, a sculpture of the Count and Countess deHoernle adjacent to the stage inside the venue, an eight foot high bronze menorah welcoming visitors and worshipers at B'nai Torah Congregation, two silver Festival Menorahs at Beth Ami Congregation and a fabulous blown glass and bronze eternal light in the Kabbalah Center.

I would like to purchase a ticket and automatically be registered to support The Symphonia!

I am not purchasing tickets, but would like to register to support The Symphonia!