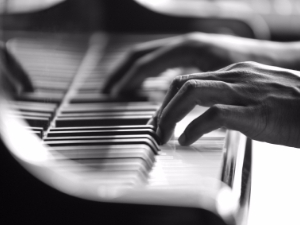 Tom Worrell will teach you how to play "Big Chief" during a one hour piano lesson (Value: $100)