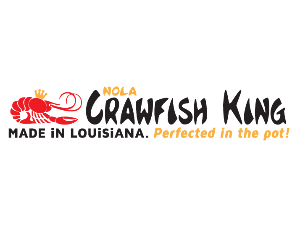 Two hour catered party for ten people with 30 lbs of crawfish with corn & potatoes, boiled onsite, two tables for serving, paper towels & trays (only good in the months of April, May & June, no holidays). Donated by Shaggy the Crawfish King.