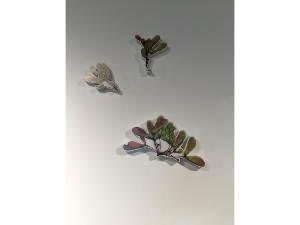 From "Lilt" by Ann Schwab