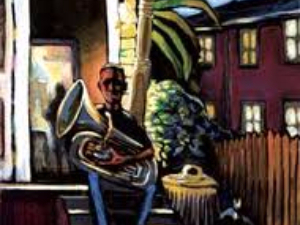 Two patron tickets to Home For the Holidays at House of Blues on December 22, 2015 benefiting The Daniel Price Memorial Fund for Aspiring Artists (Value: $250)