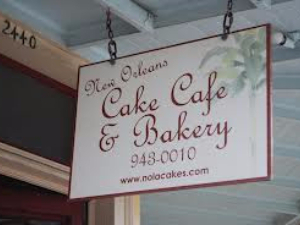 Cake Cafe Gift Certificate good towards the purchase of a cake (Value: $35)