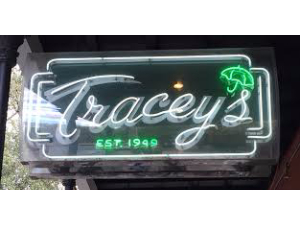 $50 gift certificate along with three Tracey's koozies and tee-shirts (Value: $100)