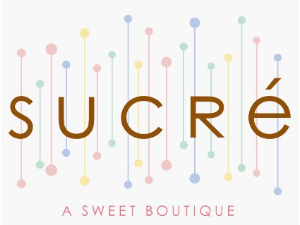 "Tea for Two" at Salon by Sucre. A beautiful array of tea sandwiches, baked items, and of course Sucre sweets brought to your table with a pot of hot tea and a tea cocktail or specialty soda.