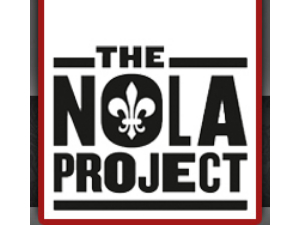 Six tickets to The NOLA Project's production of Marie Antoinette by David Adjmi running September 3-21, 2015. To redeem the tickets the winner will enter a discount code at checkout online.