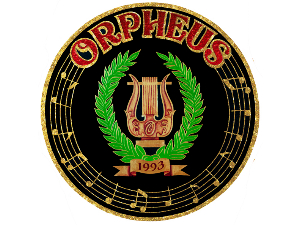 Two rides in the Krewe of Orpheus parade 2/8/2016. Includes space for two people in a float, costumes, luncheon before the parade and riders entrance to Orpheuscapade ball. Recipient responsible for purchasing a $350 throw package per rider as well as safety harnesses and any float fees ($50-$100). Throws are not included with this item.