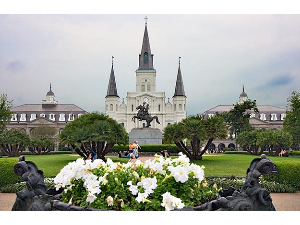 Enjoy a three day stay (Friday, Saturday, and Sunday) in a luxury apartment in the heart of the French Quarter and a $100 gift certificate to Ursa Major Tapas Bar and Restaurant, located at 611 O'Keefe. This fully furnished historical property has all the comforts of home, in walking distance to the best restaurants and live entertainment the city has to offer!