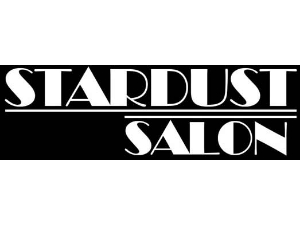 $50 gift certificate to be used on services.