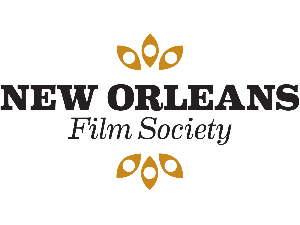 Free regular popcorn at The Theatres at Canal Place for any and all screenings.

2-week free trial and 50% discount on Fandor membership for one year, and access to Fandor's online magazine Keyframe*