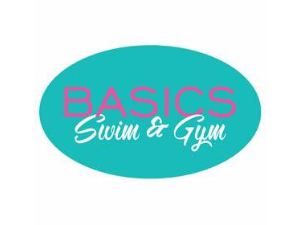 A 2 hour private shopping party at Basics Underneath Fine Lingerie, Active Wear, and Swim for up to 10 people at our new shop, Basic Swim & Gym. Enjoy champagne and light snacks as well as all the attention from our professional staff. 10% of each private party's sales will be donated by Basics back to the sponsoring charity.