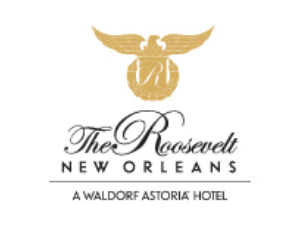 One night stay in "Deluxe" accomodations