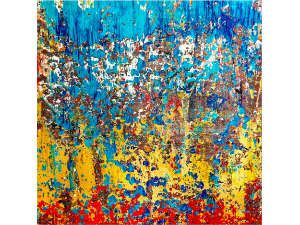 The Presence of Being
$990 current bid
6 Bids