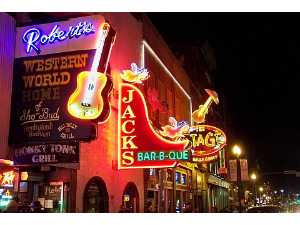 Two Backstage Passes to over 30 attractions in Nashville, TN including the Parthenon, the world's only full-sized replica of the Greek Parthenon, the Jack Daniels Distillery and the Johnny Cash Museum.