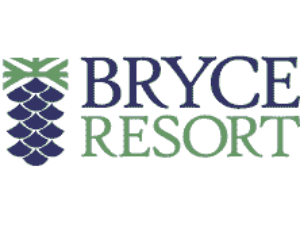 One week stay at Bryce Resort in Virginia. Get away from it all at this three bedroom, three bath, three level home with sauna and fireplace. Home easily sleeps 10. Package includes four ski lift tickets, four passes to the Bike Park and four rounds of golf at the resort and bottle of 2004 Dom Perignon so you can cuddle up by the fire. Home available December 12 - 19th.