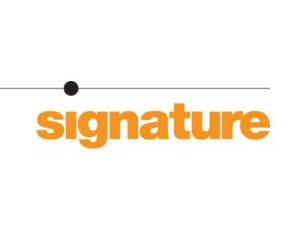 Two tickets to any performance of the 2015 season at Signature Theater in Arlington, includes a $125 gift card to Carlyle in Shirlington so you can grab, a drink or dinner.