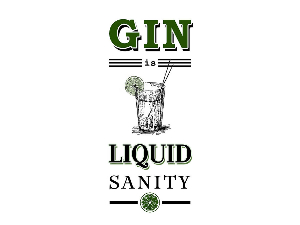 The total gin experience for four guests at New Heights in Cleveland Park. Party will enjoy a flight of three different style gins, and a cocktail made with a fourth style gin. Tasting includes a chef's selection of nibbles to accompany each flight as well as tasting notes and history of gin from a gin expert.