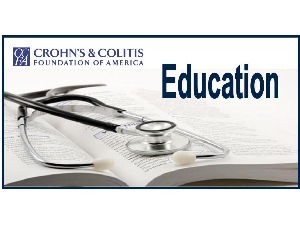 $750 The Greater Washington DC/Virginia Chapter of CCFA could host a free patient education program that focuses on issues such at surgery, treatments and nutrition.