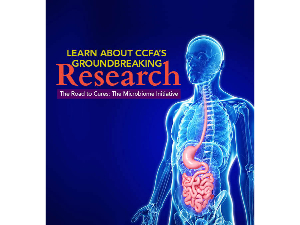 $2,500 could provide two weeks of 24/7 support with a Patient Resource Specialist for an IBD patient in need of education and personal support.