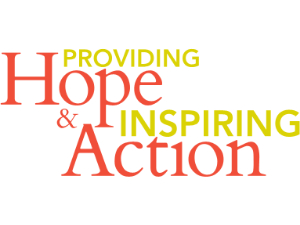 $500 your contribution could help with facilitator training and sustain local IBD support groups hosted by the Crohn's &
Colitis Foundation.